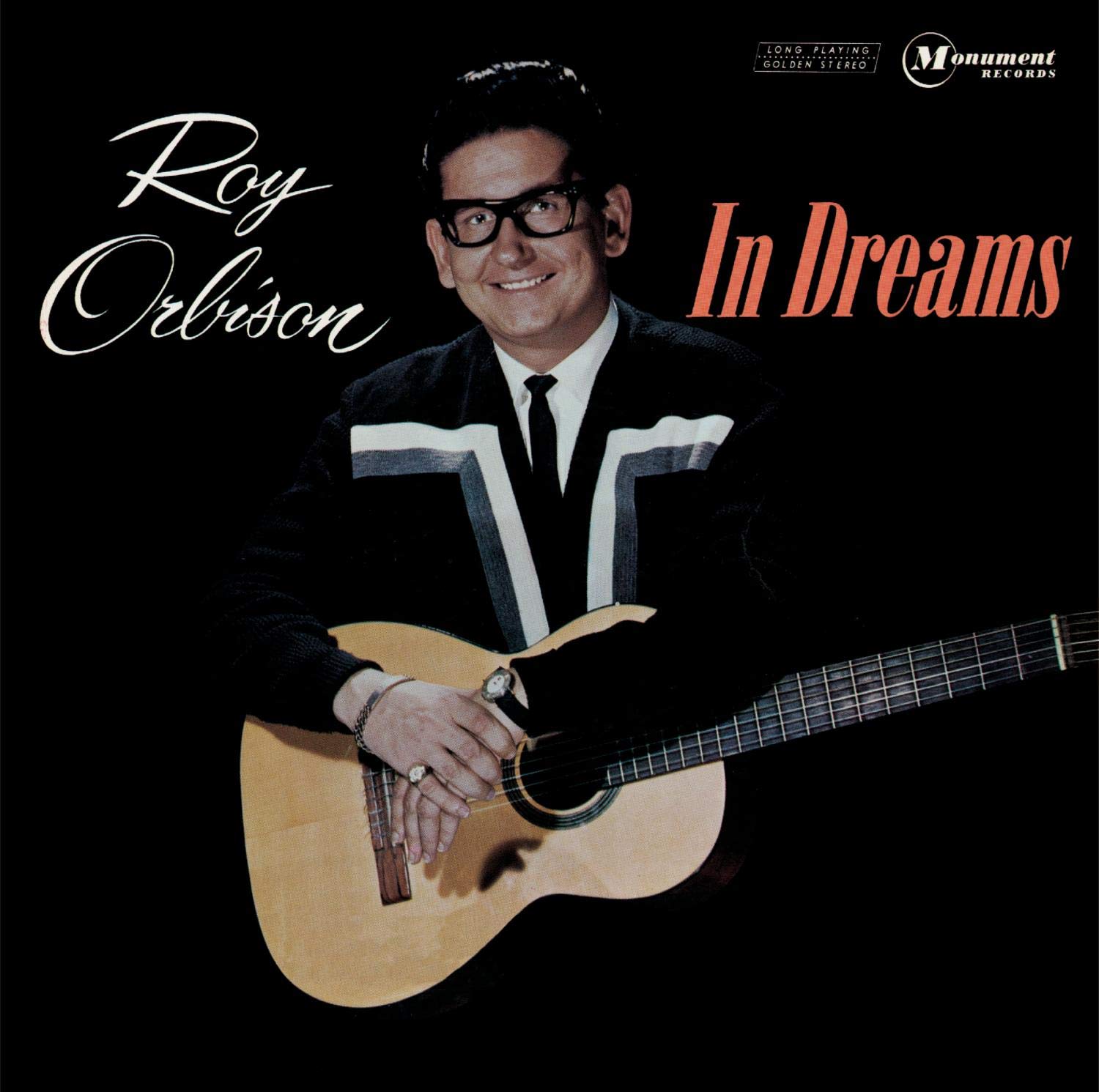 I'll have to admit that I don't really know much about Roy Orbison. I don't even know what genre to call this album. Wikipedia simply lists it as 'Rock and Roll' which doesn't sound right to me. Perhaps I've got a very zoomer idea of rock'n'roll, but I don't think I've ever heard it sound so absolutely smooth and heavenly as this. As I write this, I'm reeling from the shock of learning that this album was made in 1963!

This album is shockingly old for how shockingly fresh it sounds. Something you'll come to learn about me is that I am an absolute sucker for strings. If you get a violin involved, I'm interested. Couple them with Roy Orbison's heavenly vocals and it's a guaranteed recipe for success.

Worth nothing is that Roy Orbison didn't write most of these songs. In fact, one of his only writing credits is on Gigolette which is my least favorite song on the album. At the same time, he did write In Dreams, which ended up being a huge hit (because it's so God damn perfect,) and Blue Bayou which is possibly my favorite song on the album. So I'd consider that a pretty big net positive.

Also, while I generally think it's better when artists write their own material, there's nothing inherently wrong with having writers or doing covers. In fact, I'd say there's definitely an art to being able to work with somebody else's material. I was surprised to learn that Lonely Wine was written by someone else, since Roy Orbison absolutely OWNS it like it's totally his own.

This album's theming of being about dreams is interesting, and very appropriate for how beautifully soft many of the songs are. This album is, to steal a quote from a friend about a totally different album, "a really warm blanket." I can say from personal experience that this album has had a strong therapeutic effect. Definitely give it a listen if you're ever looking to relax with something nice and easy.