Why Do You Call Yourself That?

Well I didn't exactly choose that name now did I? My parents named me that. I was named after my father, who was named after his father. The name is derived from Biblical Hebrew מִיכָאֵל‎ which literally translates to a rhetorical question: "Who is like God?" I think that's pretty cool. The name was then borrowed into Greek as Μῐχᾱήλ and then got its modern English spelling from Classical Latin: Michaēl. I find that really cool since, as I write this article, I'm actually learning Latin myself.

Oh, you meant the name MONSTRO! Well, allow me to explain.

For about a year I ran a local tournament for the brilliantly titled Super Smash Bros. for Wii U. Before I actually ran things, I was just another participant. My first tournament only had about 6 players, half of which were people that worked at the store. The only available TV was a giant flat screen that, no joke, had a palpable full second of input lag (time from pressing the button to seeing your button press actualized in the game.) In a game where players complain about individual frames (60th of a second) you can see how this was problematic. I guess playing the game's terrible online for a year prior was the Goku training I needed.

It was an adorably flawed little tournament that by some sheer stroke of luck I actually ended up winning. I became friends with basically everyone there and this became a weekly occurrence. With my help we got TVs and monitors that were smaller and better at reducing input lag. We also had multiple setups for each tournament, and after a while we actually saw the amount of participants increase dramatically. In fact we may have housed too many people at one point... Here's a picture that will give the people of 2021 a heart attack: 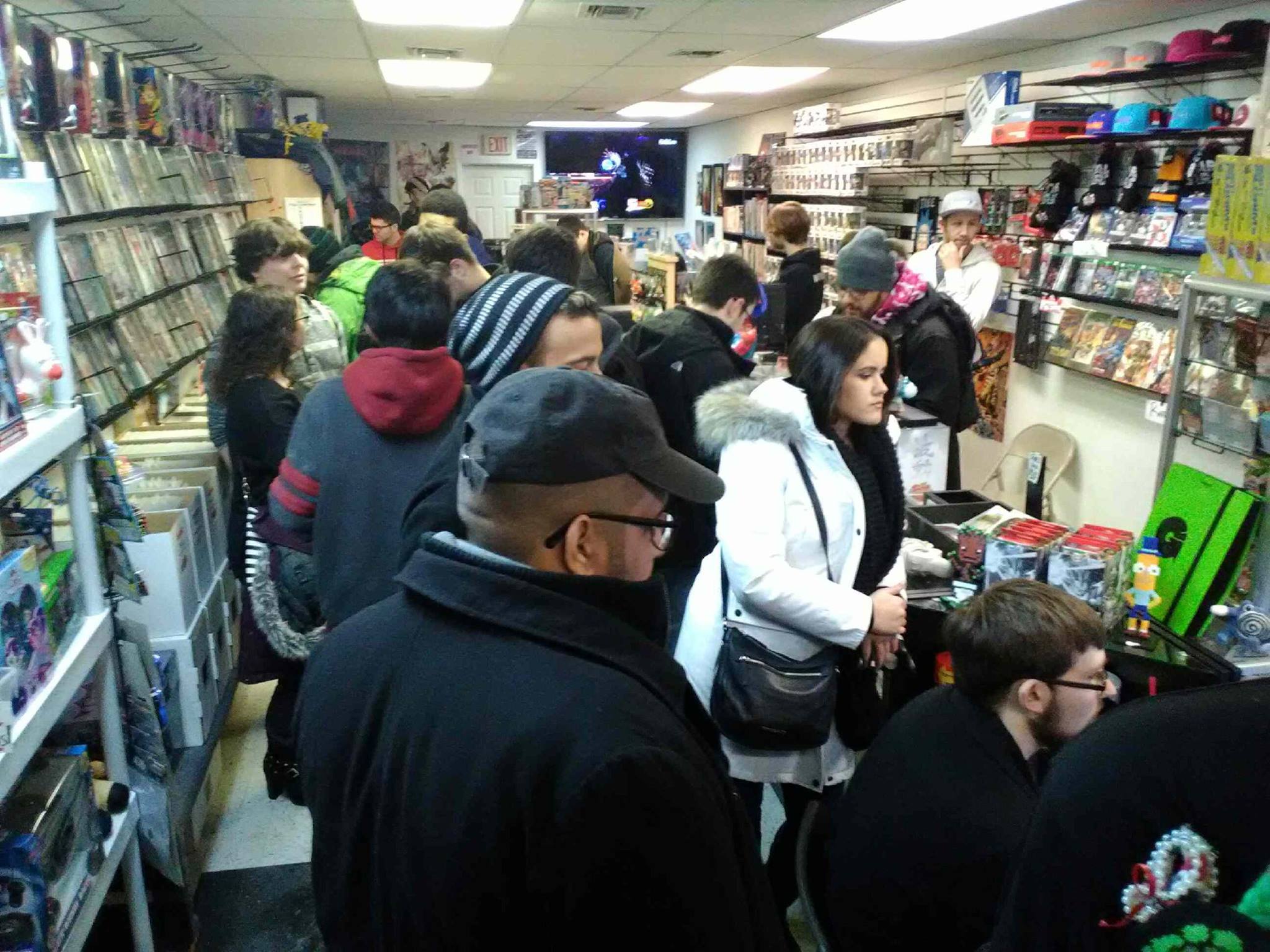 Don't get too excited since this night was definitely an outlier. This wholesome video will give you a better idea of the then usual scope of our tournaments:

Sadly the humble little comic book store ended up closing down. I don't believe it had anything to do with Smash Bros. since as far as I knew that was more of a 'side-hussle' to them (but I could be wrong about that.) I wasn't there for when it happened since I left a few months prior for reasons that will perhaps become the topic of another post on this site, assuming I give enough of a shit. Important thing I want you to know is that it had absolutely nothing to do with the guys I worked with; they were nothing but absolutely wonderful to me. It had everything to do with the ravenous, piece-of-shit libtards and trannies in attendance.

Granted they weren't all bad. In fact I still keep regular contact with one of the players. A kid that, if you ask me, was mercilessly bullied by these supposedly "tolerant" cocksuckers. I'm sure one of the trannies would tell you a different story.

Also I should make clear that I didn't assume the Smash fan's burden and single-handedly transform this derelict shack with laggy TVs and turn it into a respectable e-Sports business. The other guys did plenty of work, on top of selling comics (which I had absolutely nothing to do with) and they took a pretty big risk by trusting some scrawny white kid that didn't even work for them. And in the end, the atmosphere was always really fun and casual. Perhaps too lax for our own good. If any of you guys are out there reading this, you're the absolute best. I hope you've been doing well and I hope you all absolutely crush whatever challenges in life you face. Fatal, B-dome, Auto, and yes... even Skipp! 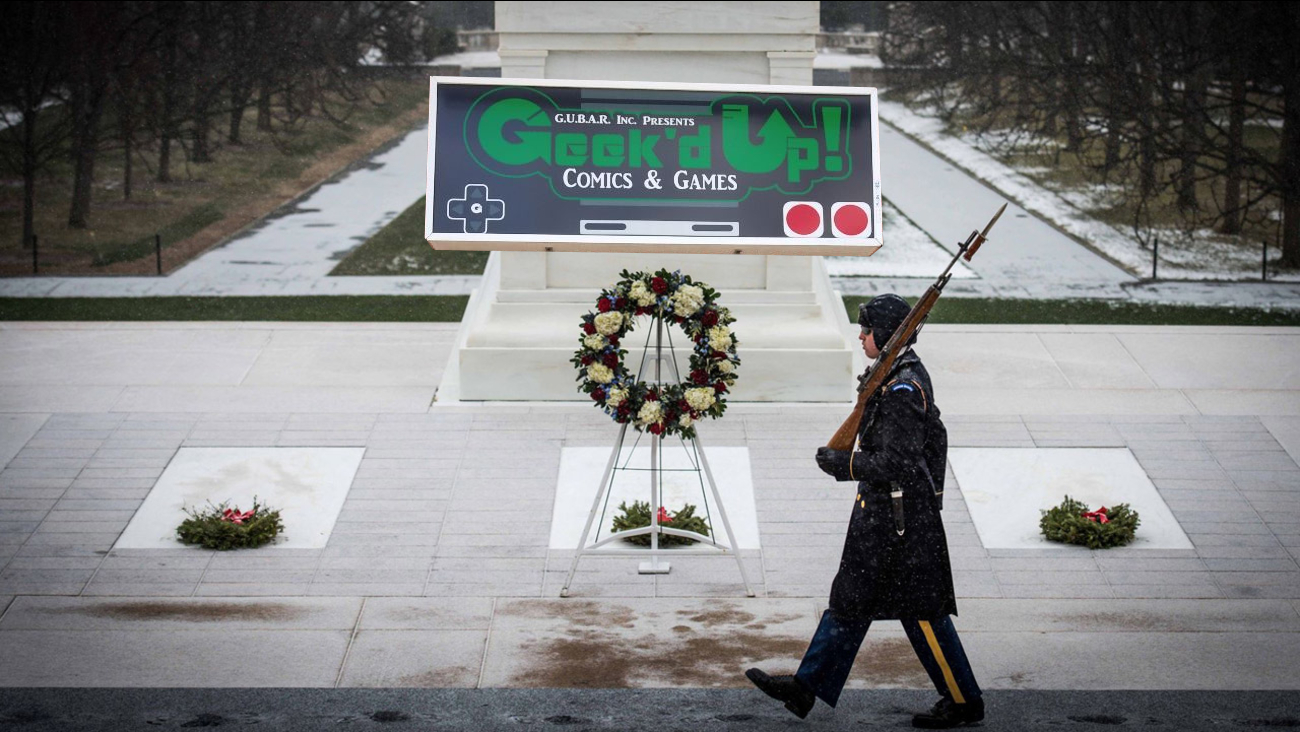 Wait what was I talking about? Oh yeah the name Monstro! 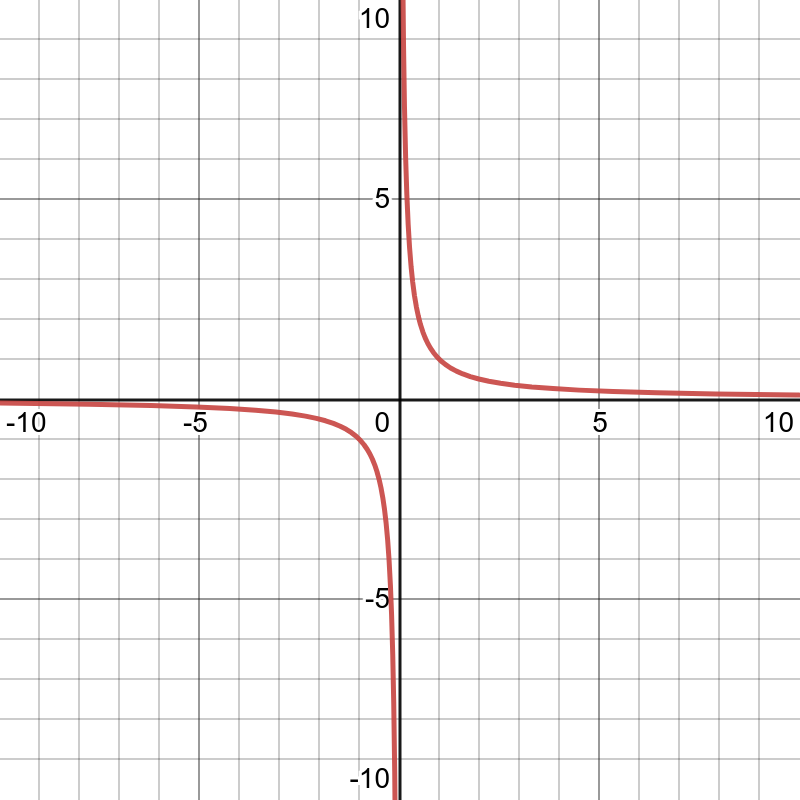 When I entered the tournament, rather than just enter under my first name, I wanted to come up with a cool pseudonym. I actually hadn't yet decided on Monstro when the time came for the first tournament. I entered under the name Asymptote. I was a really big math nut (I still kinda am but to a lesser extent.) An asymptote refers to an invisible line that cuts through a graph, usually making it look really distorted and generally kind of badass.

I thought the name was cool but it didn't really stick with me. Some of the other attendees found it difficult to pronounce and spell, and it also wasn't my first choice. I was and still am hopelessly in love with Disney's adaptation of Pinocchio. 81 years after its release it still absolutely blows me away. If you ask me it easily blows any one of Disney's movies from the 90s out of the water. I wanted to name myself after a character from that movie. The name I actually wanted to go with initially was Honest John but I ultimately decided against it since I didn't want anybody to think my name was John. I'm one of those weird freaks that actually likes the name they were born with.

I also considered the name Gepetto, believe it or not. I decided against it for reasons that aren't perfectly clear to me. It might have something to do with the fact that I still don't know if I'm spelling it correctly and don't feel like checking. The name Stromboli never even crossed my mind and to be honest I'm a little ashamed of that. I think at the end of the day, I'm very happy with the name I ended up going with: Monstro.

Monstro is the "final boss" of the movie. He is the final test Pinocchio must face on his quest to become a real boy. Interestingly enough, rather than being a "villian" in the typical sense, he's more of a force of nature. Just a wild animal that doesn't want to get emphysema. He's only really significant for what he represents: the deepest darkness in the deepest depths in the entire world.


...not that I ever thought it through that much. I just thought it sounded cool, okay!?

The name Monstro likely comes from an archaic form of the Italian mostro, meaning monster. Monstro is derived from the Latin mōnstrum which, like most Latin words, has multiple meanings. The word can be used to refer to an evil omen; a sign of imminent misfortune. It is from this meaning that one of its other meanings is likely derived: monster.

Interestingly enough, within Latin itself there is a mōnstrō, also derived from mōnstrum. Its meaning is related, but very different. Mōnstrō is a verb, the 1st person singular of mōnstrāre. Mōnstrō means rather literally to 'point out' or 'indicate.' This can be interpreted figuratively: to make some fact known through speech or action. This can also be interpreted literally as to point with your finger. The word dēmōnstrō refers specifically to the figurative use of the verb, which is where the English word demonstrate comes from. 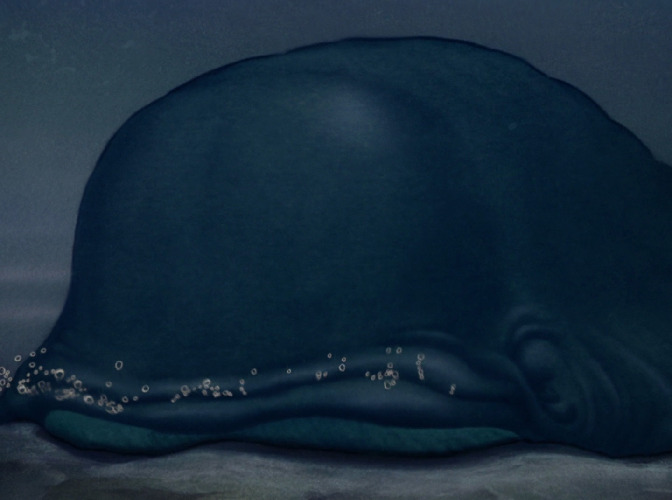 Oh yeah, before I go, I'll answer another one of your burning questions. What's up with this weird character I keep seeing? 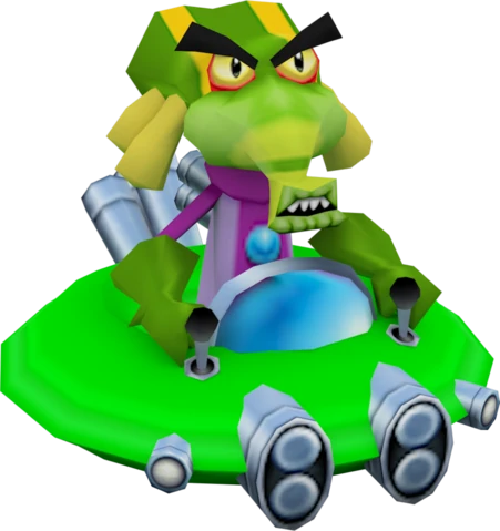 Interestingly, this model comes from a game called Crash Bandicoot: The Wrath of Cortex. A game that I have made a rather infamous video about when I was a stupid kid. I've already spoken about it extensively. TL;DR is that I have a pretty funny history with this game. I absolutely shredded this game apart for whatever reason... but now? I don't think it's really that bad. Anyway, this model actually comes from the very opening of the game. He disappears from the screen so quickly that you have basically no time at all to appreciate just how weird he looks. It's bizarre that his face was even modeled at all since it isn't even remotely visible in the final game. Perhaps he was intended to have a bigger role? Perhaps that would make for a fun mystery, but I'm not terribly interested in solving it. I just think it looks really goofy and I like inserting the character in as... what started as an easter egg and eventually turned into my brand. Oxide and I will make millions someday, by which point I hope Activision's lawyers won't come knocking!

Anyway, I hope you've enjoyed reading this article as much as I enjoyed writing it! Let me know if you'd like to see me do this sort of thing more often.